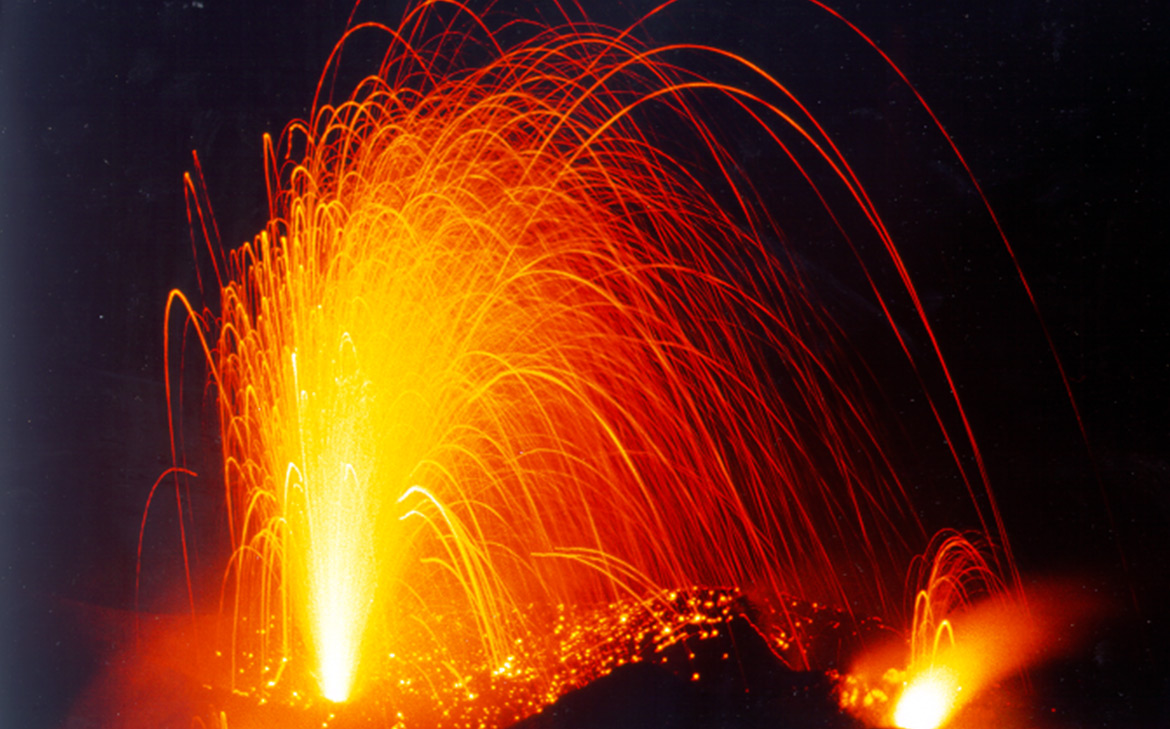 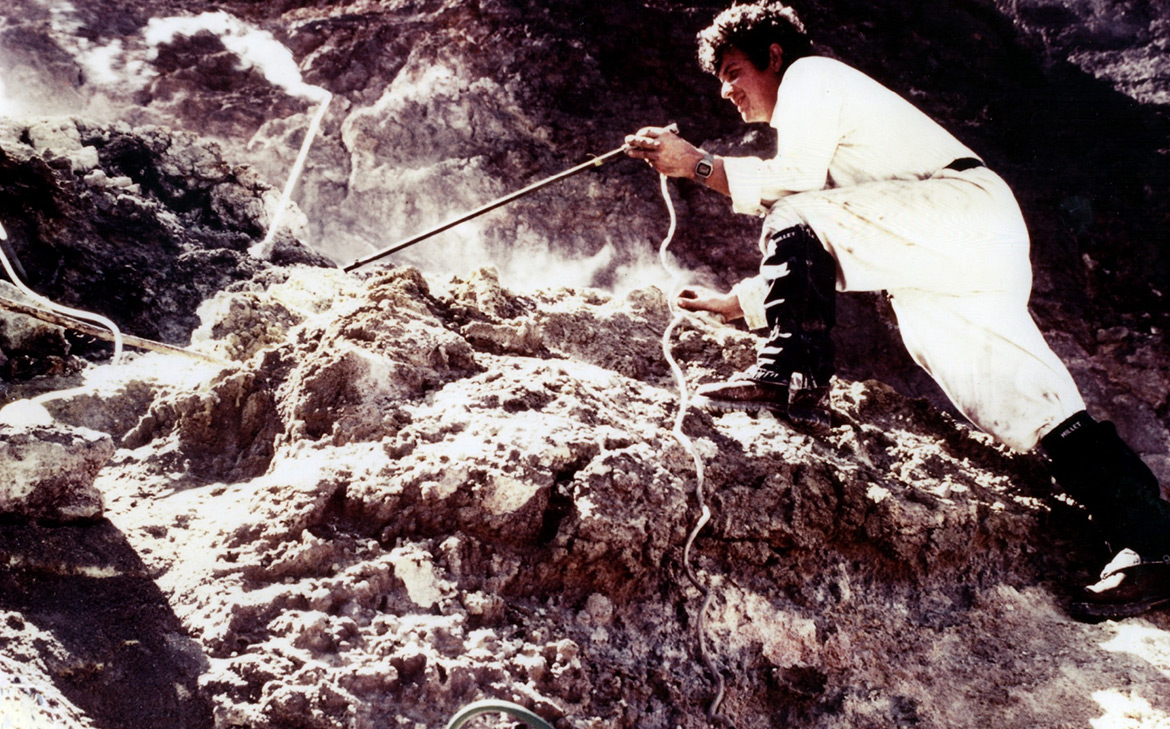 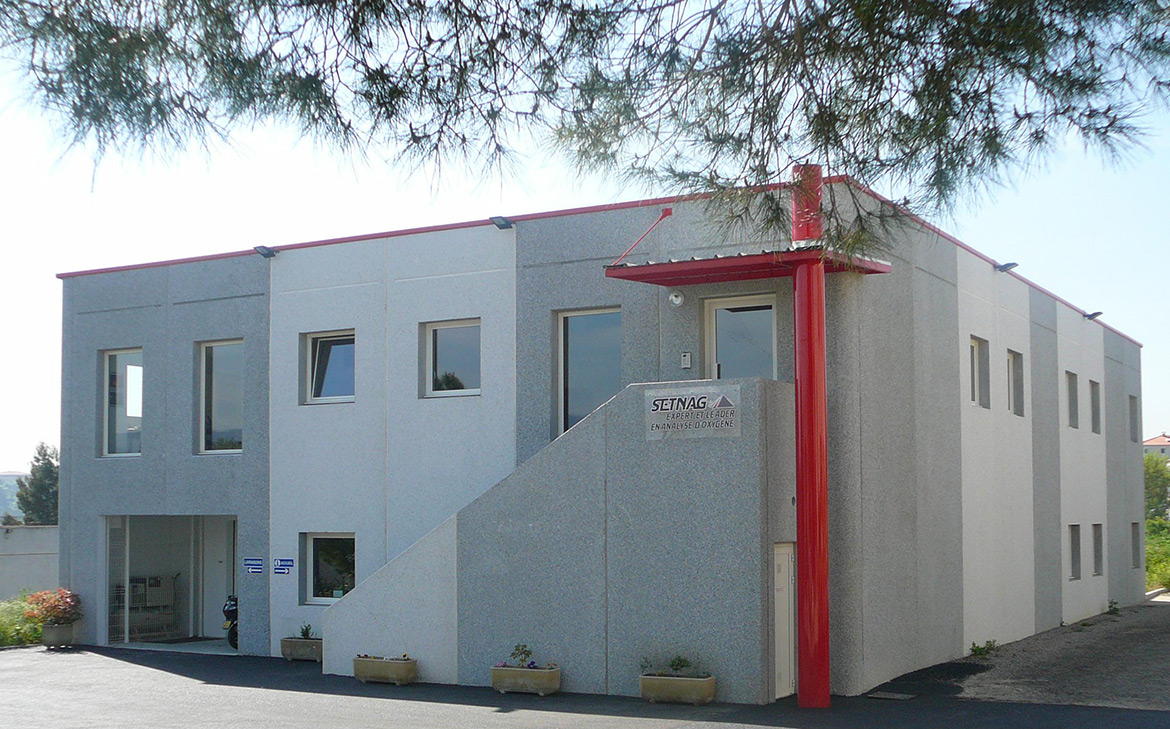 From the volcano emerges today's innovation.

In the early 1980s, Michel Gantès participated in the development of an oxygen sensor dedicated to predict the imminence of a volcanic eruption, as part of his doctoral thesis.

In collaboration with Haroun Tazieff's team, he developed a method for predicting volcanic eruptions based on following the rise of magma and the evolution of its gas phase. This method required the measurement of the oxygen partial pressure in the fumes.

Michel Gantès has acquired theoretical experience in a leading research laboratory, and also practical experience in the rough conditions of research very near the volcano craters, close the gases. It motivated him to develop cutting-edge gas analysis technologies.

From this human and volcanic history, SETNAG was founded in 1986 in Marseille.

In 1993, SETNAG sold its first combustion analyser, the ATK/F-2020 model to PILLARD, a leading burner manufacturer from Marseille.

In 1998, during the exhibition at the Turin Dome, our JC48V trace oxygen analyser was selected to control the atmosphere of the enclosure where the Holy Shroud is kept.

In January 2000, SETNAG obtained the ISO9001 certification which confirms the seriousness and the quality of the work accomplished daily by its team.

Thanks to its expertise in oxygen analysis, SETNAG developed a customised sensor for Environnement SA in 2001. This sensor is integrated in the MIR-FT to correct the pollutant values measured by their Fourier Transform technology analyser.

In 2009, SETNAG moved to its current offices/location in the Marseille Technopole of Château-Gombert (a new district fostering research facilities and high-tech industries).Thus, it doubled its production space.

In May 2017, Michel Gantès retired, and the company was acquired by three of its employees.

Solutions for analysis, measurement and control of oxygen

For all its oxygen analysers, and from the beginning, SETNAG has always had a strong commitment to R&D, and a process of continuous progress. SETNAG provides a solution for every oxygen measurement need, no matter how simple or complicated. SETNAG obtained ISO9001 accreditation in January 2000.

Made in France and internationally recognized

SETNAG designs, and manufactures its analyser in France. All parts and components are 100% "Made in France".
This is a guarantee of quality; and customers know that SETNAG complies with all French and European environmental and social standards. Numerous European customers make use of SETNAG’s know-how, which is now internationally recognized.

Please feel free to contact us. We will get back to you within 1-2 business days. Or just call us now. 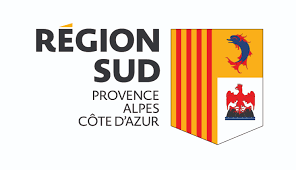 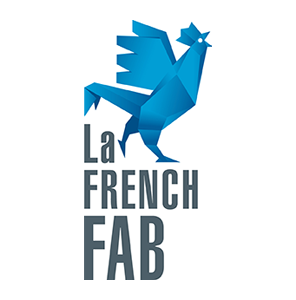